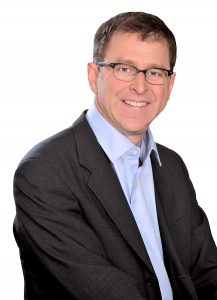 Raising the profile of BCAHA and connecting with healthcare partners have been key goals of BCAHA President Lynda Avis. Recently, she met with the Minister of Health, Adrian Dix, in his office located within the B.C. Parliament Buildings. The one-hour meeting was an opportunity to acquaint the new Health Minister with BCAHA and the many contributions made by auxiliaries across the province.

For President Avis, the get-together was valuable in many ways and resulted in a wide-ranging and engaging discussion. Minister Dix expressed interest in the activities and accomplishments of auxiliaries and related the lessons learned through his own volunteer experience at St. Mary’s Hospital in Burnaby. In asking about auxiliary recruitment, he emphasized the importance of volunteer recognition and the role that government can play in encouraging and acknowledging volunteerism.

Other topics included the number and locations of auxiliaries province-wide, the annual financial donations made by auxiliaries, and the PST paid by Auxiliary thrift stores. Minister Dix provided information about the building and costs of new hospitals and touched upon other healthcare items of interest. 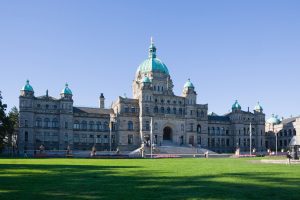 President Avis is keen to follow up on this initial dialogue and was pleased to hear from Minister Dix, “Now that you know where I am, drop in any time.” He also offered to attend an upcoming BCAHA conference to update the delegates on proposed health initiatives, the new facilities being built, and the goals of his government regarding the delivery of healthcare.

“The principal reason for my meeting with the Minister,” remarked Lynda, was to “raise awareness of the considerable contributions of Auxiliaries and the provincial association that supports their endeavours, and I believe that this mission was accomplished. 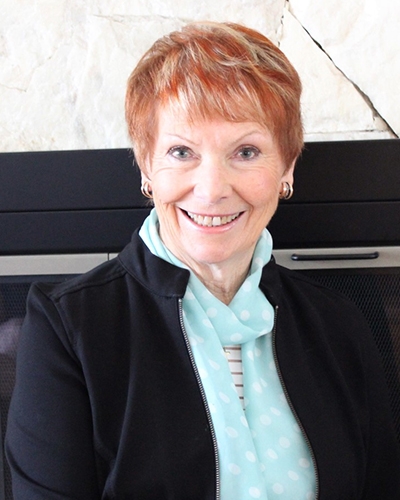 “It is my hope that this initial connection will be strengthened in the near future, resulting in increased recognition for Auxiliaries and, hopefully, increased volunteer recruitment, in order that Auxiliaries may successfully continue Helping Healthcare the Auxiliary Way.”

Subsequent to the meeting, President Avis sent the Health Minister a follow-up package that included a BCAHA Annual Report and information about the history and current activities of auxiliaries.